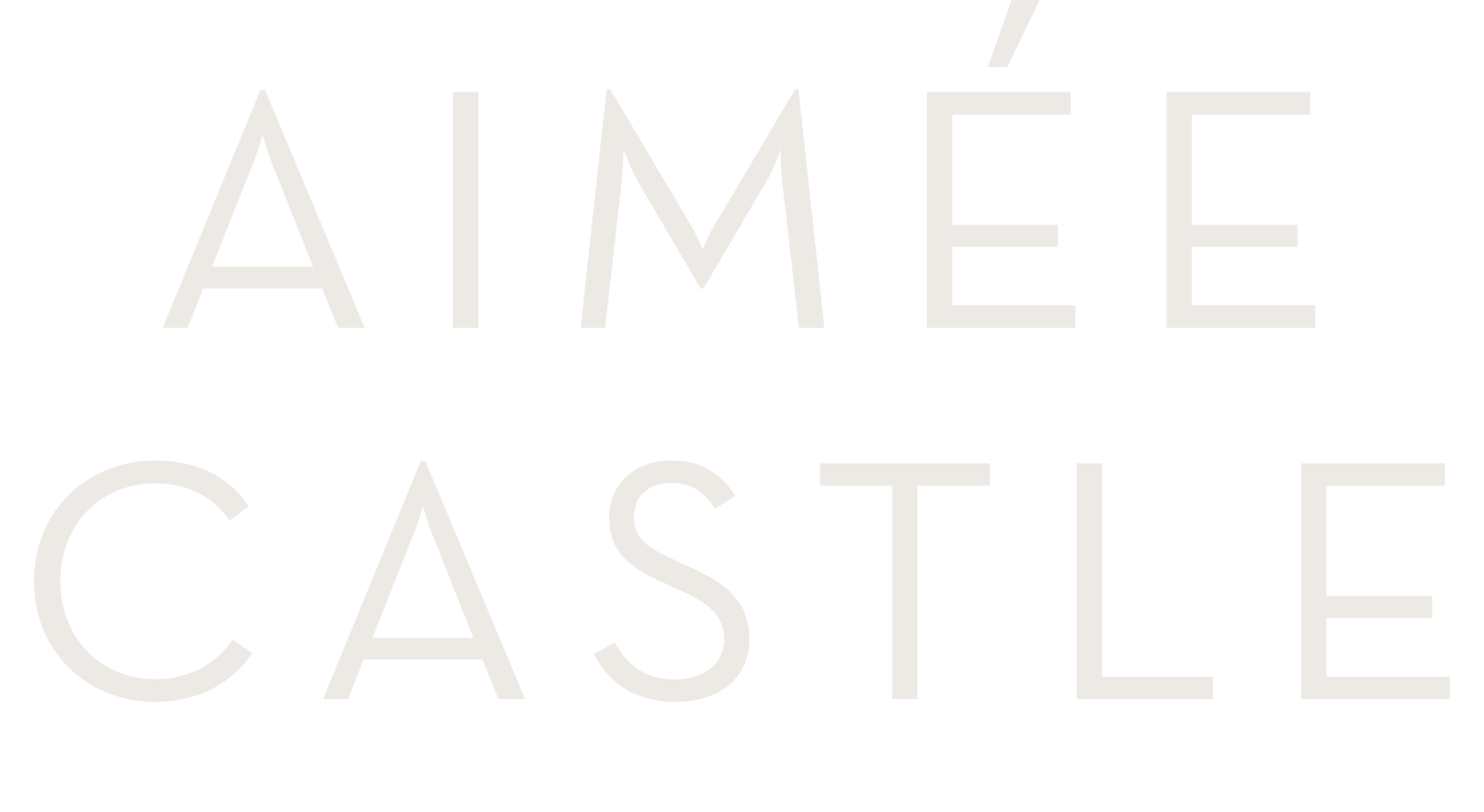 Voice Over & On Camera

Aimée Castle is a Los Angeles based actor born in Montréal, Québec, Canada who has leveraged her theatrical skills over the past four decades into a successful voiceover and commercial career both in the US and Canada. She can be heard on countless national radio and television commercials including brands such as Target, Ford, Nestle, Sprint, Visa and McDonald's. She has voiced everything from animated feature films to promos, cartoons, video games and narration.
IMDB 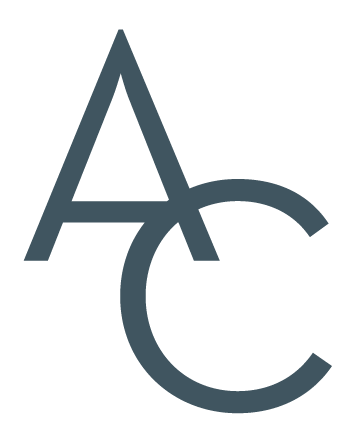 A few of Aimée's clients 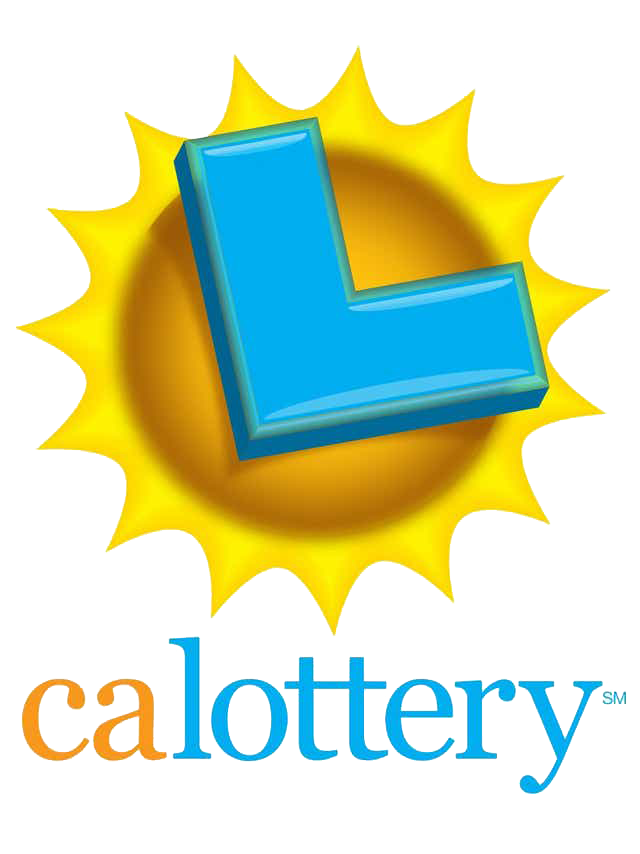 “I’ve worked with a lot of talent over the years and Aimée is among the top! Very talented and versatile in her abilities. She shows up punctually, puts her best foot (voice) forward, and gets the job done flawlessly. A natural actor, her work is top notch every time and she never disappoints!”